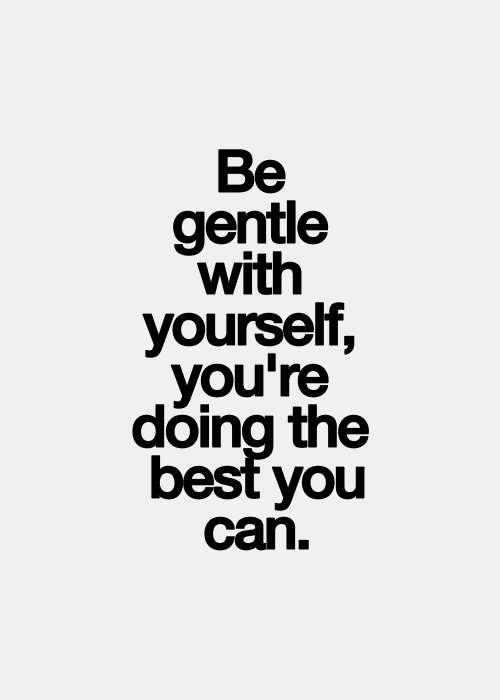 It says something very telling about our society that talking about my sexuality (I'm bi) is more accepted than my mental health (I struggle with depression). While I'm glad this new age is making it more acceptable to speak about both subjects, it's striking how marginalized mental health truly is. Anecdotally, I posted about an episode of Star Trek: Voyager via Facebook:

Some of the responses were about as skewed as the show’s depiction:

Well, she is half Klingon :)

It’s also distressing to realize that while exercise is one of the best treatment methods for depression, health insurance doesn’t cover anything in that vein. However, they will cover pills that have more side-effects than benefits (or at least that’s how it feels. There are some very effective medications out there with minimal side-effects). For a lot of medications, medical science doesn’t even know what those chemicals are actually doing to your brain. They just know it works, and are marginally sure they won’t kill you (according to the FDA). Another risk-factor for depression is allergies. As allergy season is gearing up near me, I can feel my mood slipping away from me. Besides copious amounts of allergy medication, the only other option available to me is allergy shots, which are expensive and time-consuming. However, in Europe, they have had a treatment that was both cost-effective and doesn’t require weekly office visits. It’s called Sublingual Immunotherapy. I’m just going to rant here and ask why this treatment, that’s been in Europe for decades, isn’t approved by the FDA? From a medical perspective, it’s better for the patient on several levels, including both safety and cost. For me, depression is mostly genetic and chemical. It seems like consistent exercise can help, but when I’m feeling so lethargic I’d rather skip out on everything than face the day, and that’s a huge stumbling block. Conversely, I have relatives who seem to have bypassed the whole morass of mental health issues, and I suspect it’s due to their healthy lifestyle. Unfortunately, in order to test said hypothesis, they would need to stop exercising for an extended period of time, and I feel like that would just be unethical to ask of them. There are several celebrities that speak openly about their depression and other mental health issues (i.e. Wil Wheaton) and other people who make their living blogging about their own experiences with depression. So I decided it was time I also speak out about this. To be candid, I had started this post well before mental health month (May) and had hoped to post it then. Well, Opps! But here it is. Finally. This is me admitting that I am just as subject to the human condition, and all it’s faults and failings, as everyone else (and sometimes a little bit more).